A lot of interesting things come from Mexico. The mix of Spanish catholic baroque and native Mexican roots seem to stimulate a weird and wonderful aesthetic.

The landscape, the cultural heritage, either native or imported, concocted a psychological mix that sprouted a very specific artisanal output. Though violence sadly seems to be imbedded in the mix as well, we still salute you Mexicans for being so damn original!

The Mexican (Saltillo) Blanket
We already knew the Mexican blanket, a descendant of the Indian Trade Blanket. A remnant of a colorful native past so poetically described in Insurgent Mexico by John Reed, a great novel about the Mexican revolution in 1914, in which he paints a literary picture of Pancho Villa’s men sleeping in the dusky fields wrapped in these blankets, wearing them as ponchos, with their sombreros resting on their chests.

The Crazy Boots
Once I was in Ciudad Juarez, now murder capital one but then relatively peaceful but maybe I was just being naïve, so we went to the local boots-shop, as you do. I tried on a pair of boots that you could only wear sitting down. If you tried standing up, you would tip over backwards. I found out later you should divide boots in their use. They are either riding or walking boots. These must have been ‘riding-boots’.

The Mexican Souvenir Rings
Rin Tanaka put me on the path of these far-out artifacts with his My Freedamn (whatever that means..) publications. The then (1930-ies) worthless silver pesos were melted to re-use in jewelry for increased value. Their weirdly wired brain led them to produce the Mexican Souvenir Ring. Wow! You can easily see the native Mexican tribal and religious iconic influences.
The biker made it into the Mexican biker rings, using them as knuckle dusters after these were prohibited by the Johnny Law. Of course they weren’t intended as such.

The Fireworks
The Brimstone and Glory documentary (soon available in the Rumble Speed Shop) shows us an annual festival taking place in Tultepec involving a lot of fireworks and fearless girls and boys. No doubt oldschool machismo plays a part, but we can see a lot of feisty ladies taking part. Are we finally seeing gender indifference? Hopefully so.

All of these are available in the Rumble Speed Shop. And many more to come! 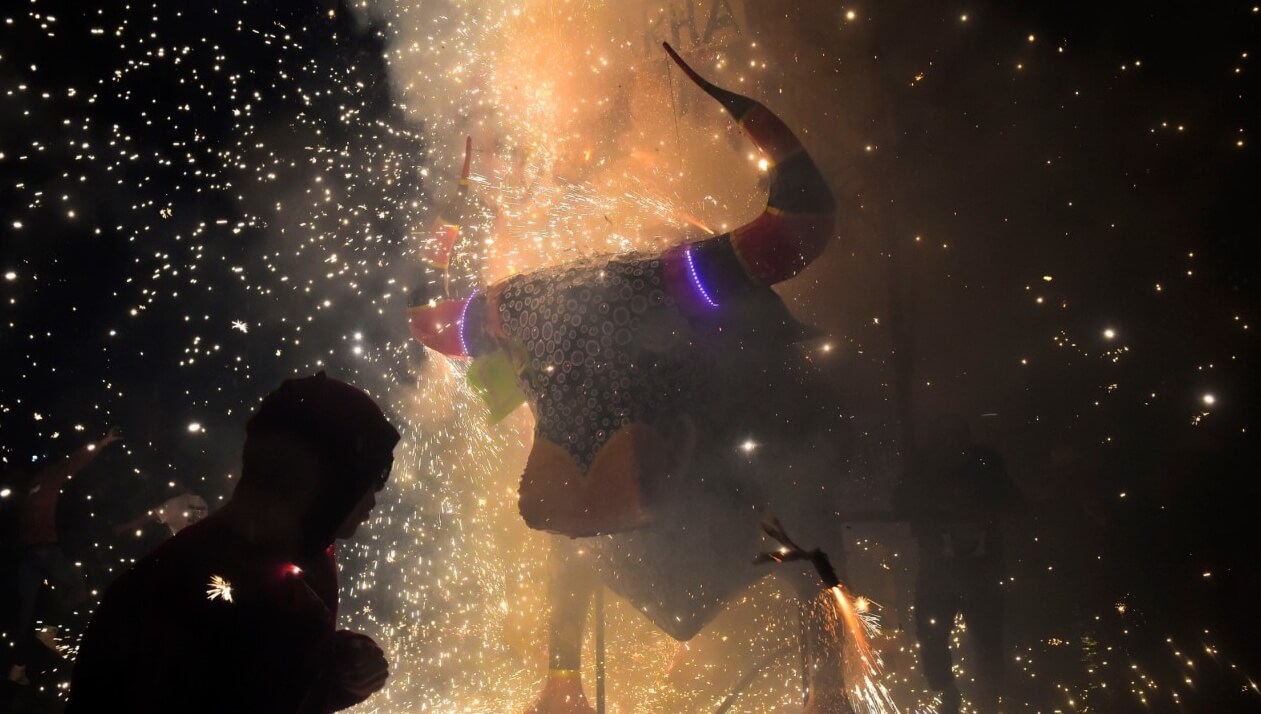 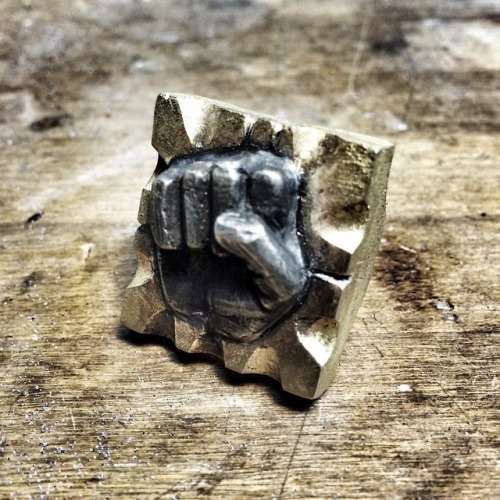 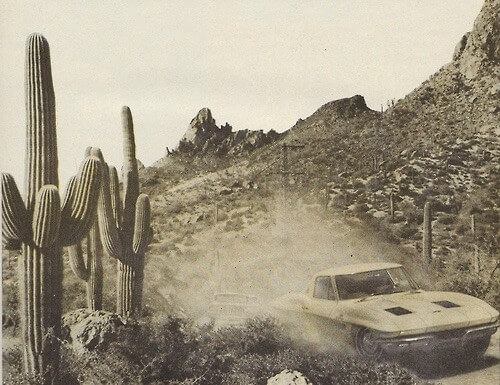 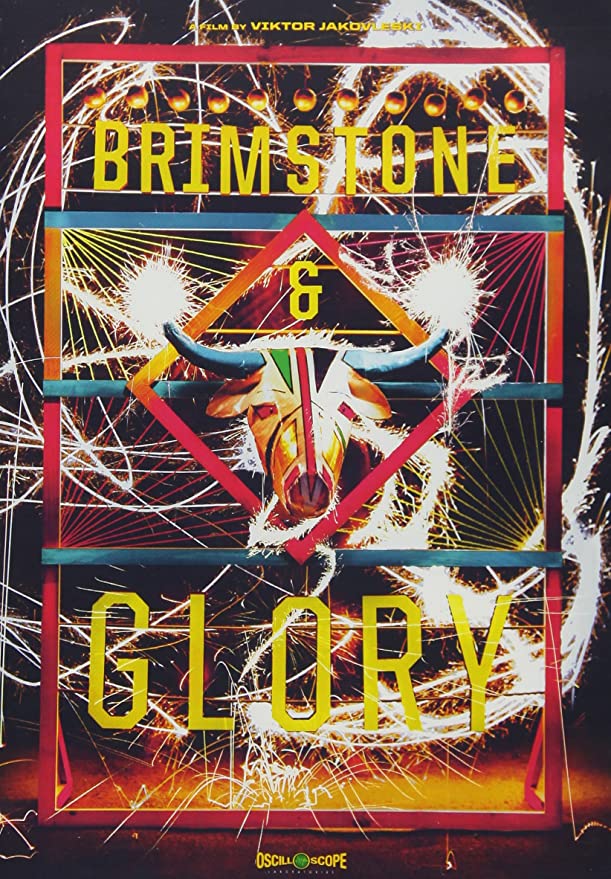 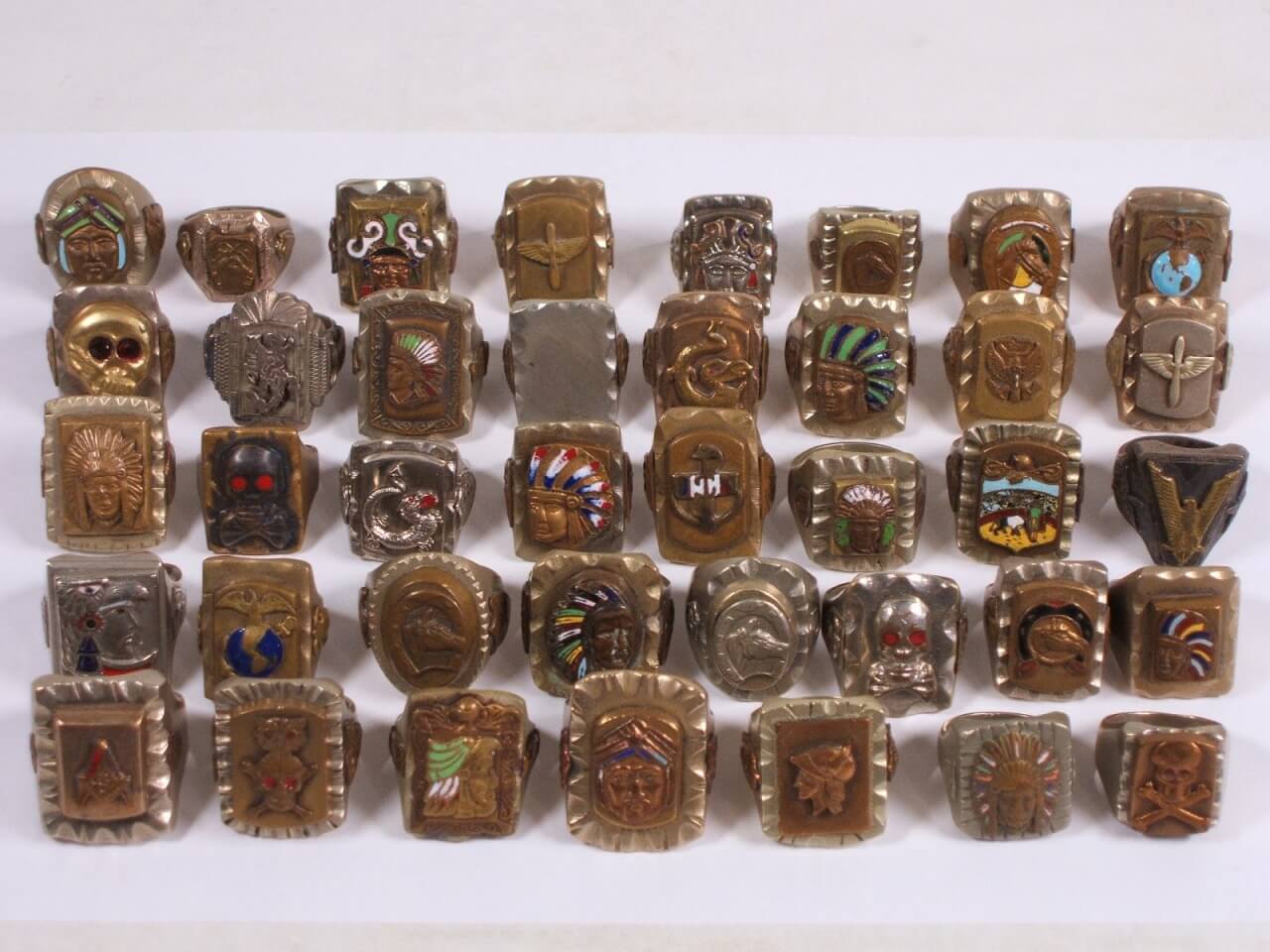 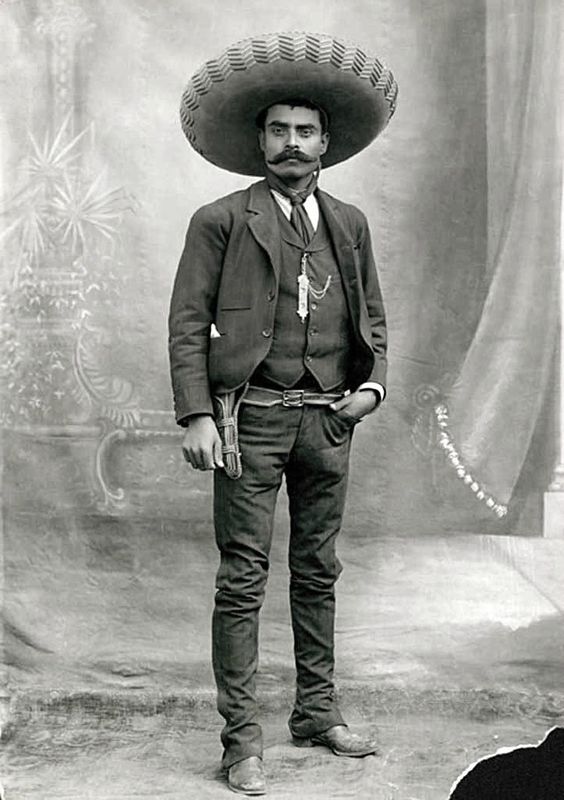 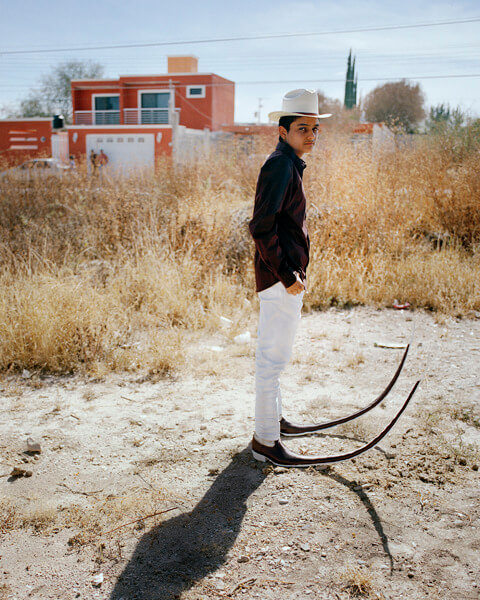 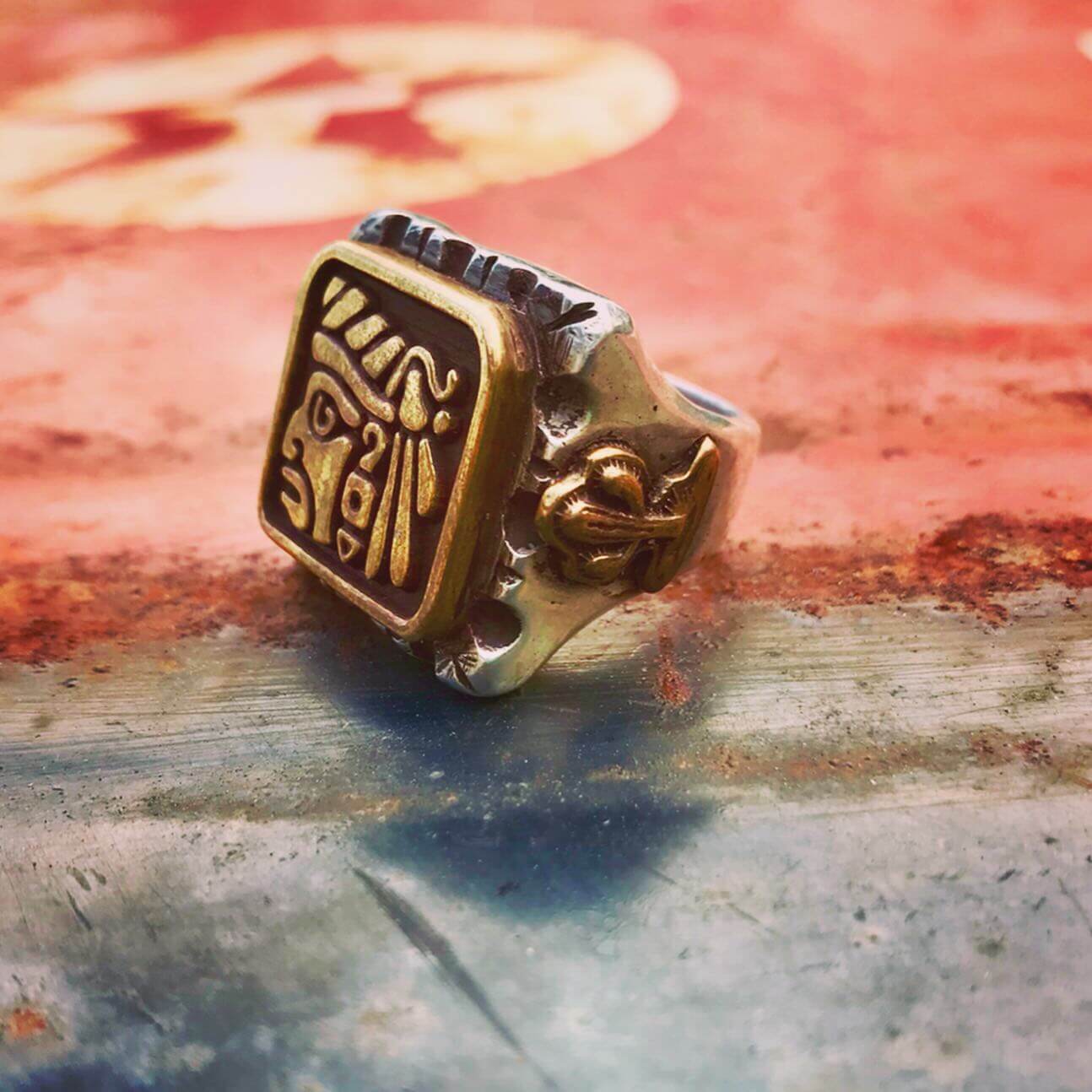 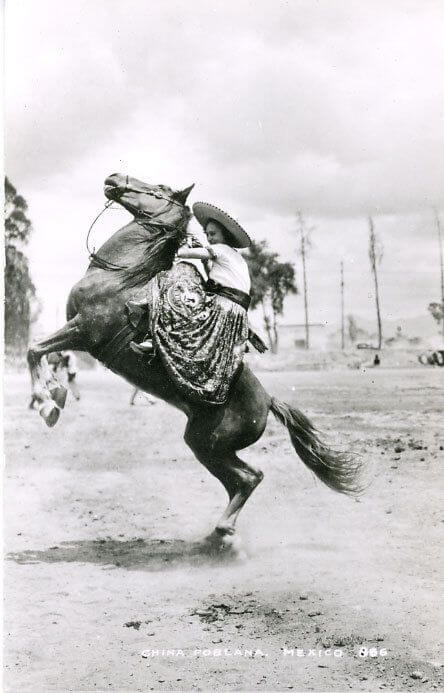