OR NOT SUNG ENOUGH…SO HEREBY

TWO LANE BLACKTOP
Monte Hellman sadly passed away on 20 april 2021. He reached the respectable age of 91 years.
He became famous mostly for directing the film Two Lane Blacktop. Completely deserved, the first time I saw the film I was awe-struck. He painted a perfect picture of the downbeat atmosphere of the early seventies. Hippiedom was erased in one stroke by the Charlie Manson murders of Sharon Tate and her friends. An alternate non-reality version of this gruesome tale you can check with Tarantino’s Once upon a Time in Hollywood.
You couldn’t be a hippie anymore without the suspicion of being a murderous lunatic. After that the heroes were silent types, no more far-out happy dudes. These guys were depressed, moody but cunning, in sync with the times.

DENNIS AND CHARLIE
Dennis Wilson played one of the lead roles as ‘The Mechanic’. Funny thing is, in real life Dennis, being one of the Beach Boys, took Charlie Manson under his wings to help him with his musical aspirations. Charlie did make some very likable songs and even a very sought after LP.  James Taylor, another rock-hero, played ‘The Driver’. Warren Oates was extremely competent in portraying the narrow-minded bourgeois type called ‘GTO’.

55 CHEVY
In my mind the absolute star of the film was the 55 Chevy. What a glorious car. I had never seen anything like it. Primer-grey, supercharged, completely devoid of any luxury except two bucket seats. The Hitchhiker-girl had to be in the back with the race-slicks.

STUDIO
Two Lane Blacktop was made with studio money. It was part of 5 films that should’ve been made under the wings of Universal. It was their response to the succes of Easy Rider. The first of the 5 was Dennis Hoppers The Last Movie. Which meant an early demise of that initiative. The film was made, but the studio under Lew Wasserman, who hated it, didn’t do any promotion for the film, which meant a sad commercial failure.

OTHER FILMS
Monte managed to eek out a living as independent filmmaker. The films I saw were the excellent Cockfighter, The Shooting / Ride the Whirlwind. The last ones where shot back to back. A notable film is the western China 9 Liberty 37 aka Amore Piombo e Furore that was made in Italy. Sam Peckinpah and Warren Oates were part of the cast, as well as Jenny Agutter (Walkabout, Equus)
At one time Sergio Leone visited the set. Look at the photo. These guys were my heroes of the era!

Read the 16 reasons why Richard Linklater likes the film HERE

DVD
If you want a DVD instead of a file somewhere on the comp click HERE. We have a few left. 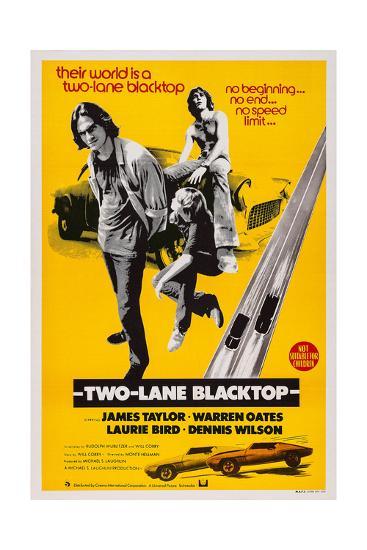 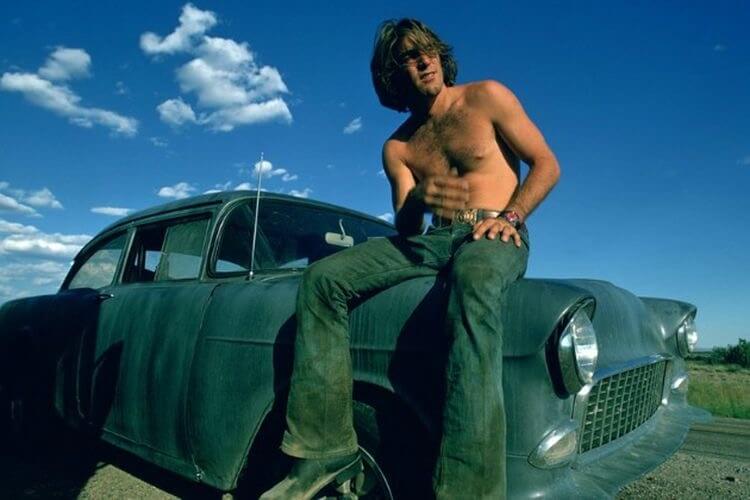 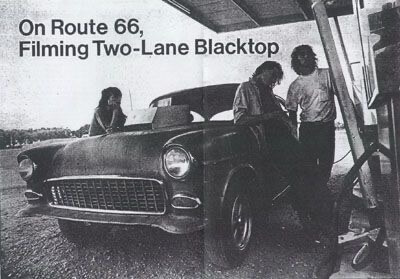 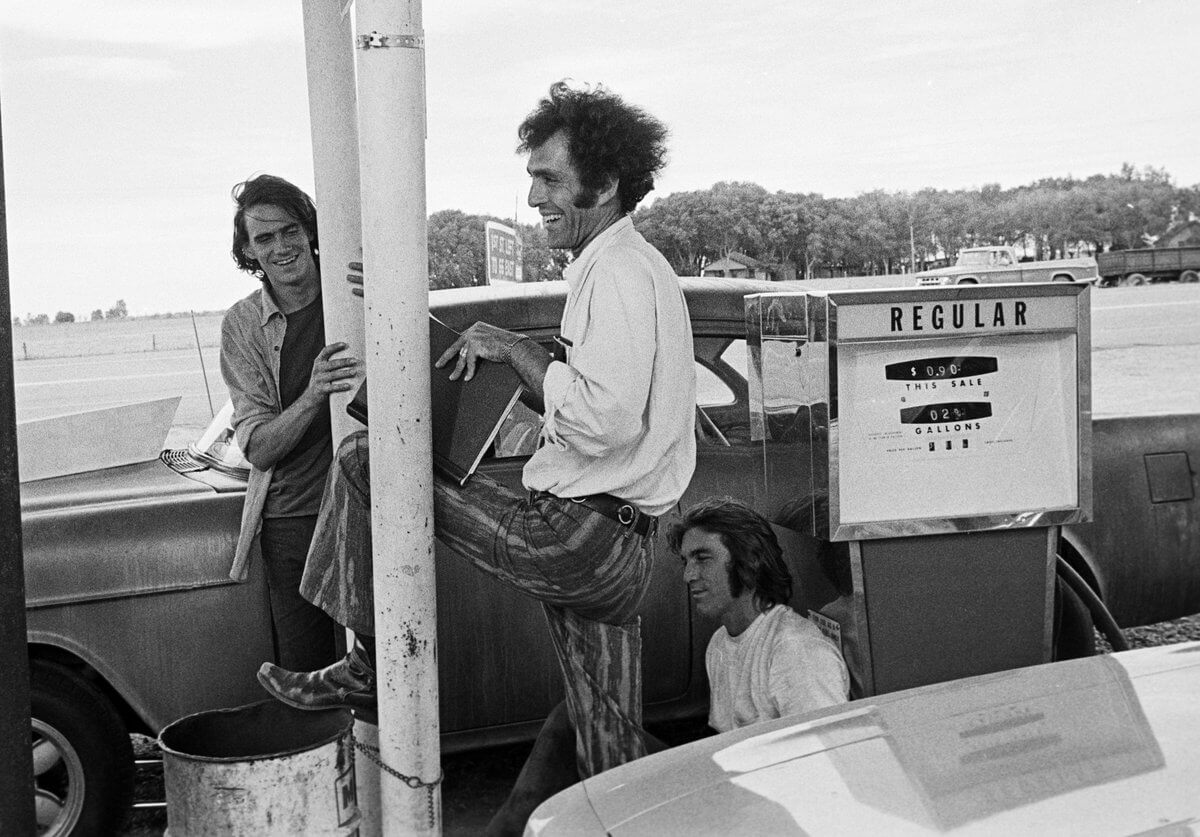 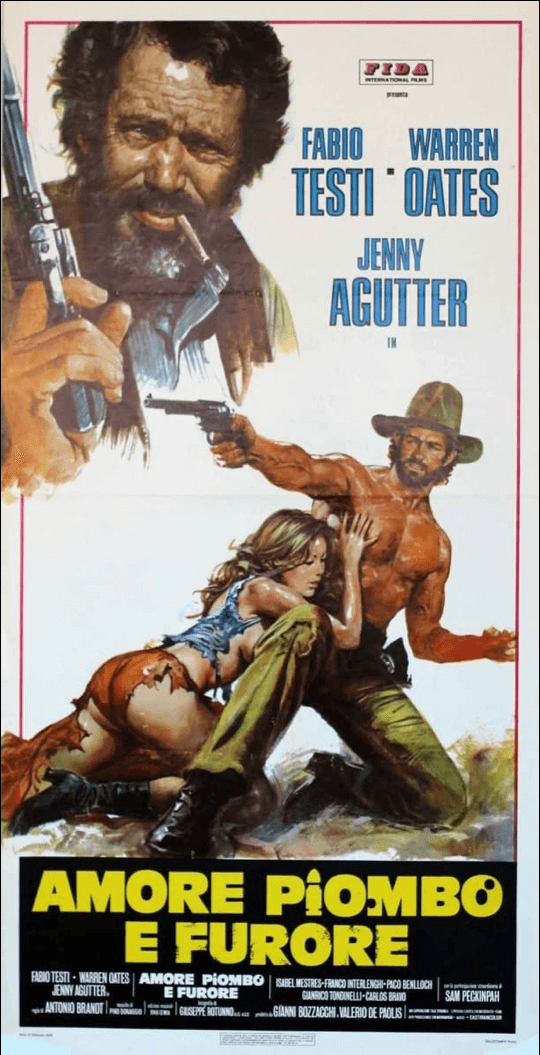 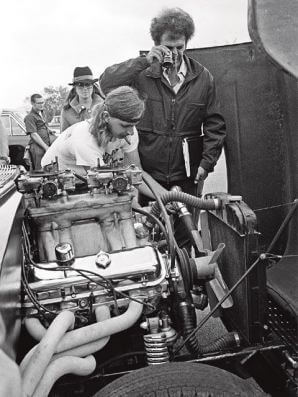 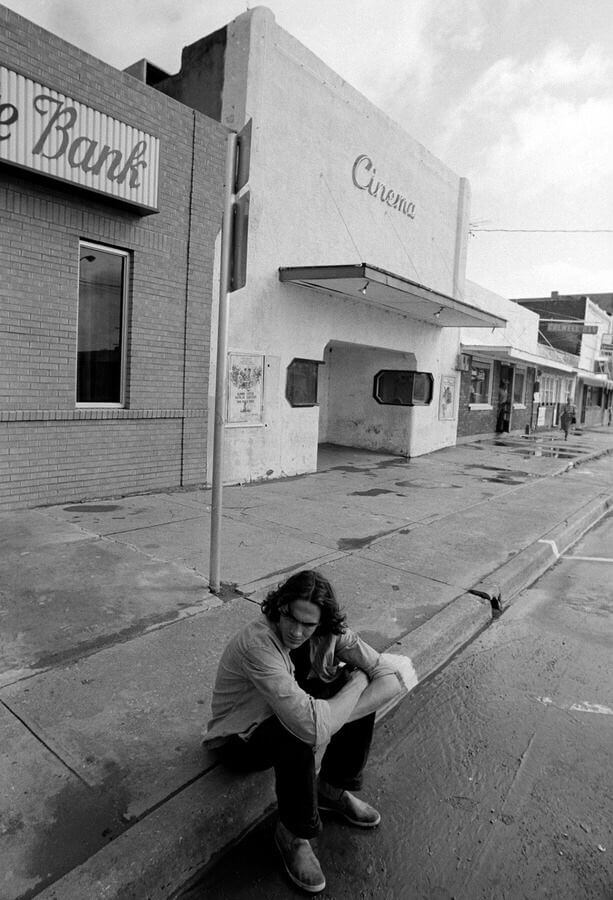