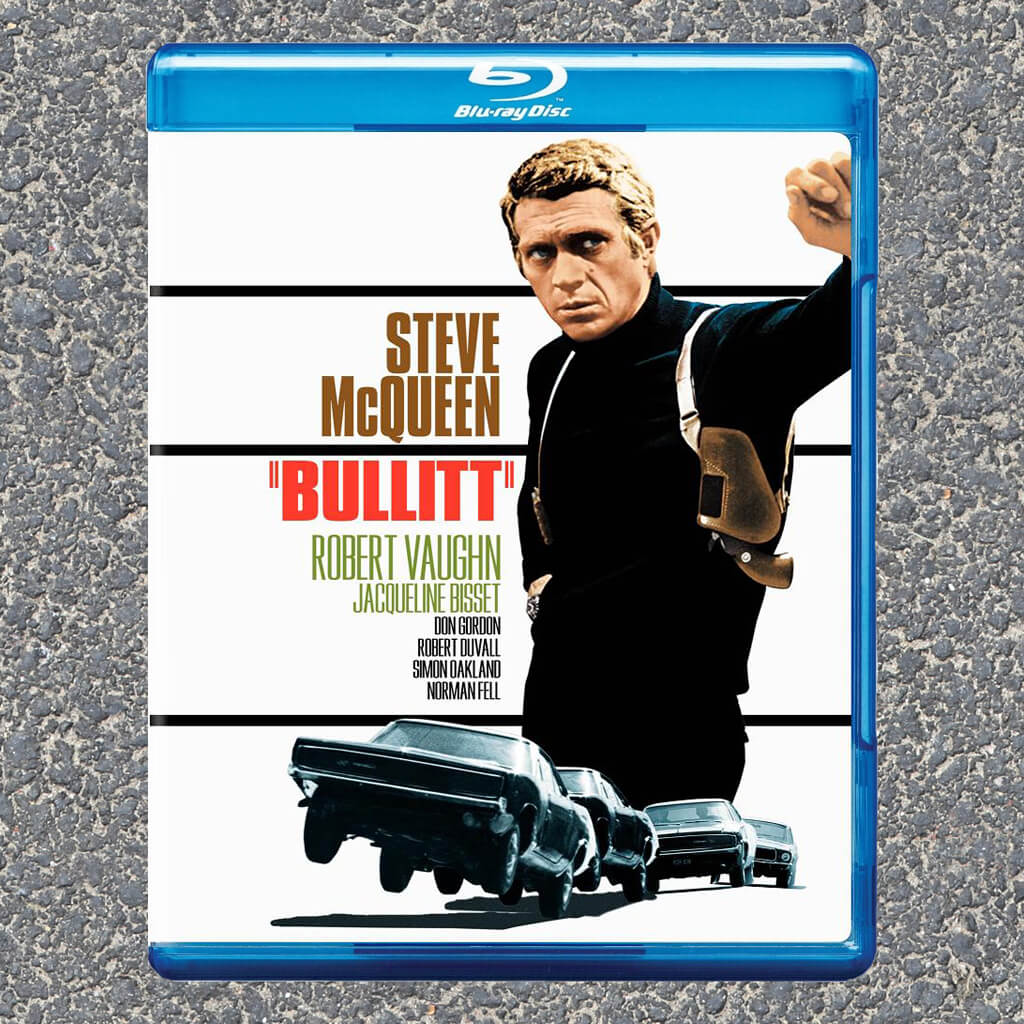 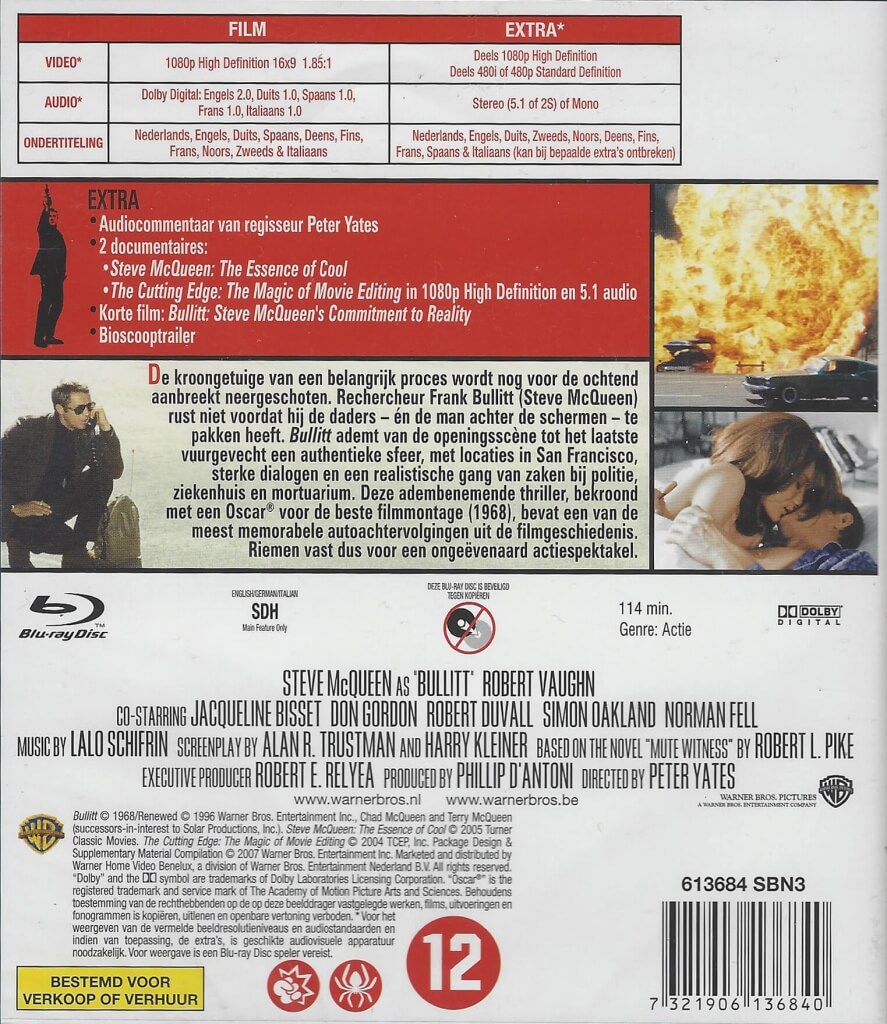 Only 1 left in stock (can be backordered)

Sixties crime film. Great atmosphere. Steve McQueen at his best.
With the greatest car-chase put on film. It’s on between a Ford Mustang Fastback and a Dodge Charger.
Still a thrilling watch, though maybe not for Fast & Furious part 7 fans.
The V8 rumble sounds great, as does the rest of the soundtrack.

Please Note: It is region B/2 Blu-ray, and thus needs a region B/2 or multi-region Blu-ray player.