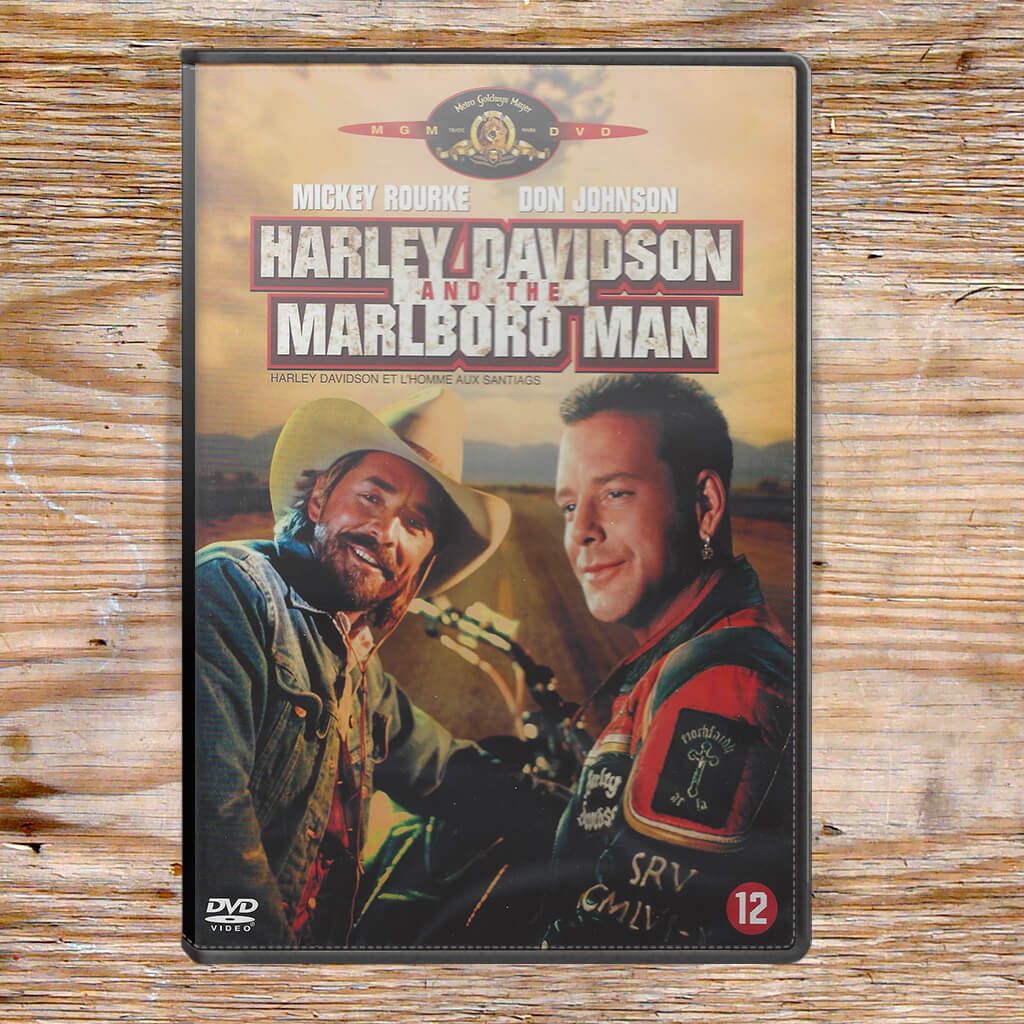 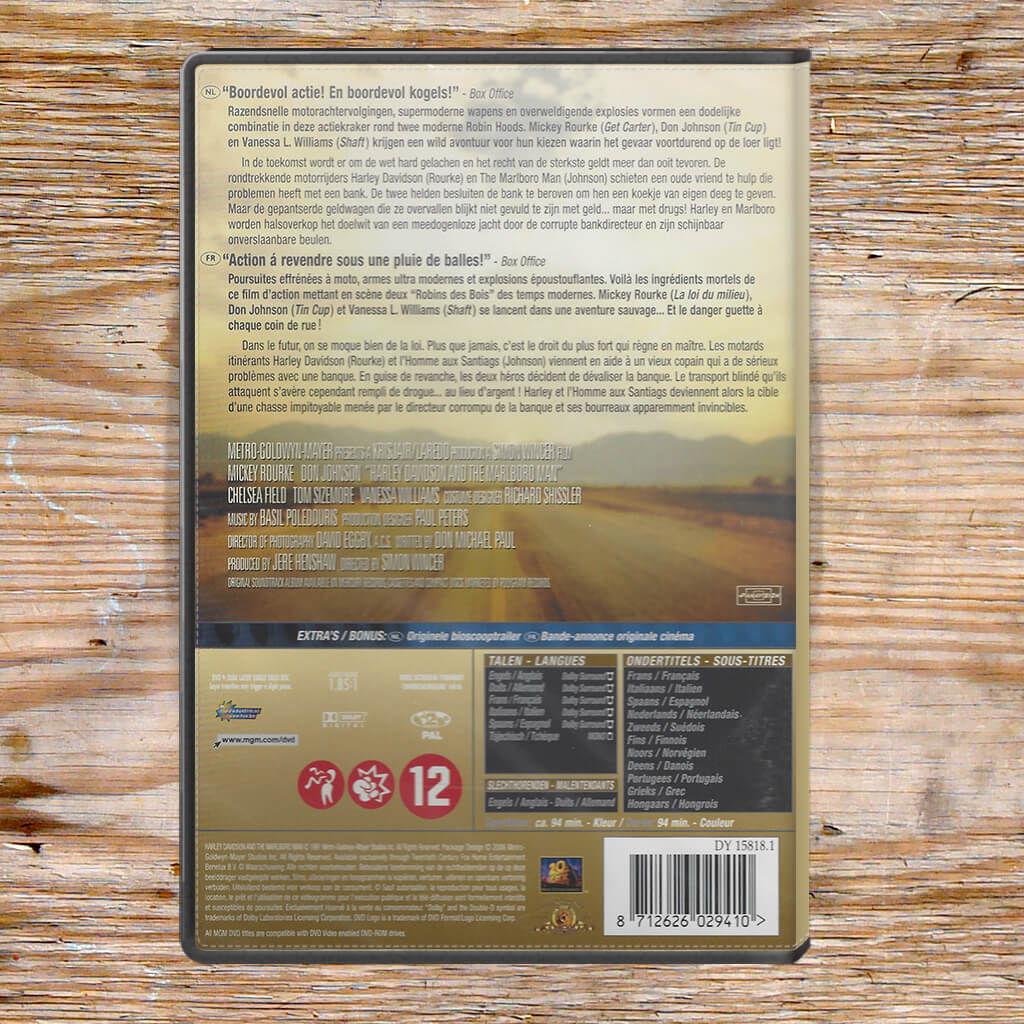 The film marked the sad downfall of Mickey Rourke. He picked up his boxing career and became Hollywood’s bad boy.
He had a great come-back with The Wrestler, with an excellent interpretation of a wrestler on the brink of retirement. It was probably inspired by real life events. He was buried in awards. Hollywood welcomed back his lost son.
The Film is memorable for the last scene where Rourke drives out into the desert. Great detail-shot of his bike. Not a great film, but somehow it’s a guilty pleasure.